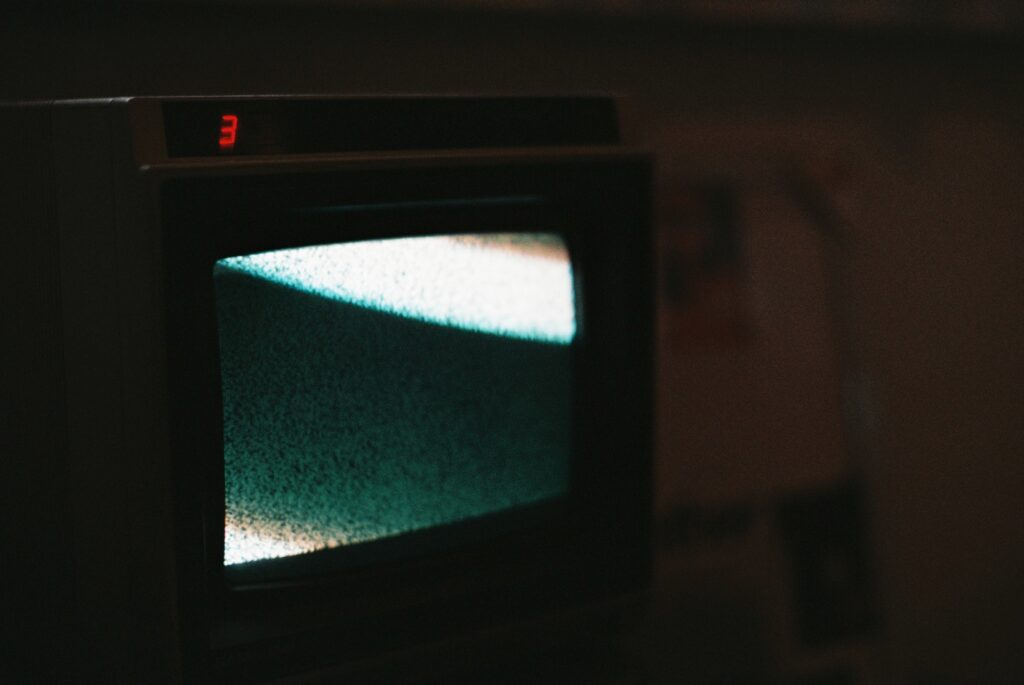 Here are six gripping mystery series to watch this Autumn.

The Five
Harlan Coben, the internationally best-selling author has sold millions of books around the world and has had a staggering eight consecutive number ones in the New York Times bestseller list so you’d think he’d know a thing or two about putting together an enticing mystery. Turns out you’d be right – The Five delivers one of the juiciest set-ups for a mystery in recent times (the DNA of a young boy who went missing 20-years earlier turns up at a murder scene being investigated by a friend of the missing boy’s brother) and turns it into the televisual equivalent of one of Coben’s un-put-downable page turners. Throw in a superb cast of British rising stars (including Tom Cullen from Downton Abbey, Sarah Solemani from Him & Her and OT Fagbenle from Looking) as well as respected stalwarts like Geraldine James (Utopia) and the overall effect is one of extreme class and quality that stands up alongside some of the big US guns for binge-ability.

The Night Manager
Another author fairly familiar with the top of the bestseller list was behind what has arguably been the biggest UK TV production of recent years, with Tom Hiddleston perfectly capturing John Le Carre’s heroic, eponymous central character alongside a faultless-as-usual Olivia Colman and a never better Hugh Laurie. The twists and turns in the relationship between sort-of double agent Jonathan Pine and the moral black hole that is Laurie’s Richard Roper form the spine of the series, with the mystery element coming as much from the cat and mouse of that relationship as from the slight fear throughout that Pine might be playing everyone to advance his own interests. With stunning cinematography and a drum-taut script, it’s hardly a surprise that both Hiddleston and series director Susanne Bier are both apparently in the running for the next entry into the James Bond franchise.

And Then There Were None
We could have included just about any Agatha Christie serial in this list, such is the continual level quality being administered to adaptations of Christie’s work over 40 years since her death, but And Then There Were None stands out for multiple reasons. It was a beacon of originality amid a sea of safer Christmas 2015 television, it re-told a familiar story almost in the vein of a horror film, and it had the good sense to cast Aidan Turner, now almost as famous for some of the best abs in the land as he is for his intense, brooding performances in hits like Poldark. Teamed with a cast that also included Charles Dance (Game Of Thrones), Toby Stephens (Blacksails) and Miranda Richardson (An Inspector Calls), the series saw a collection of guilty parties invited to a bleak island for a mysterious dinner party, only for the guests to start dropping like flies and/or unravelling through a combination of guilt and abject fear. Essential stuff for mystery fans.

Broadchurch
When your script is written by Chris Chibnall, responsible for some of the best and scariest episodes of the reborn Doctor Who, as well as other TV classics like Law & Order: UK and Life On Mars, you already know you’re in quality territory. Broadchurch, detailing a murder investigation in the titular coastal town, brought together former Doctor Who star David Tennant and the aforementioned Olivia Colman as the cops investigating a murder that’s just the tip of the iceberg in a town full of secrets. The series quite literally had the nation gripped and whilst it’s arguable that the second series didn’t strike quite the same chord with viewers, the third and final season which is forthcoming, is still a reason to be cheerful. Unless you’re the inevitable victim, of course.

River
Like ITV’s recent Scandi-influenced hit, Marcella, River took its inspiration partly from the Land Of The Midnight Sun by infusing an on the face of it straightforward police procedural drama with some of the leftfield tropes that have made Nordic thrillers as de rigeur as they currently are. River starred global superstar Stellan Skarsgaard (Thor: The Dark World) as a brilliant but fragile policeman haunted not only by the death of his partner but also by the ‘ghosts’ of the victims of the cases he hasn’t solved. Created by the brilliant Abi Morgan, the mind behind silver and small screen classics like The Hour and The Iron Lady, River was, well, riveting viewing to Nordic and home grown mystery fans alike.

Sherlock
Like Agatha Christie, possibly a little unfair to include this in the list and it’s hardly as though Mark Gatiss and Steven Moffat’s world-conquering re-imagining of Arthur Conan-Doyle’s superstar sleuth needs any introduction but there’s no denying that the reinvention of the character as a borderline sociopathic loner waging war on villainy in the streets of modern London has reinvigorated the legendary character. That the casting of Benedict Cumberbatch and Martin Freeman (as Holmes and Watson respectively) was also pitch perfect can only help but plaudits have to go to Messrs Moffat and Gatiss for taking a premise that made many shudder when it was announced and turning it not only into essential viewing (when they get around to actually making the episodes, that is) but also a global phenomenon.