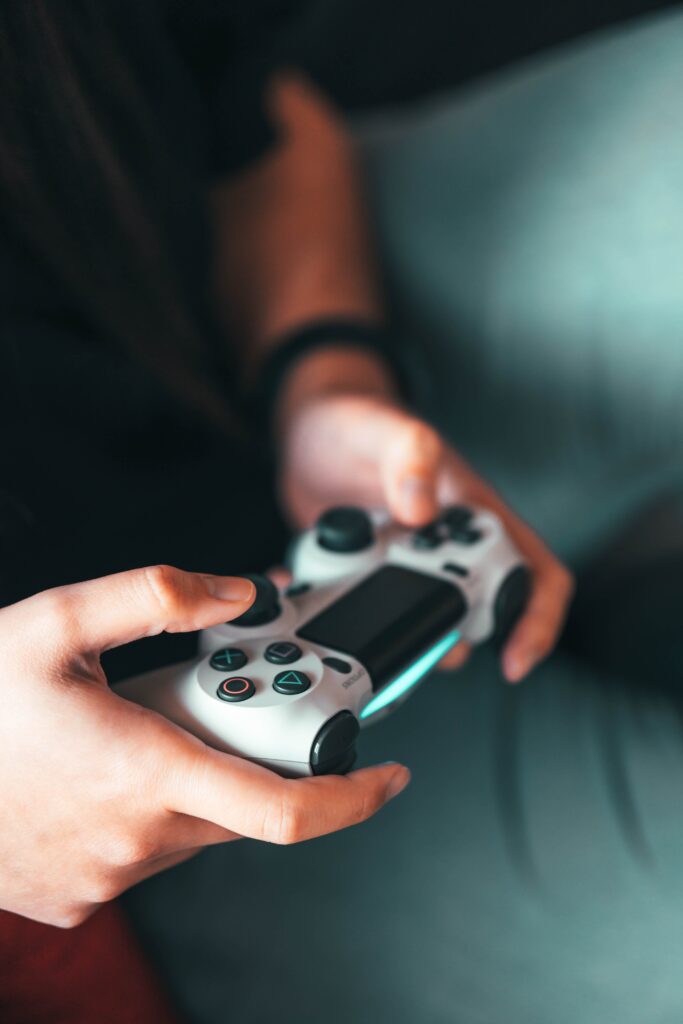 Another year has swung by and it’s time for the most important New Year’s resolution – which new games are you going to be eagerly playing in 2022? There’s a boatload of amazing releases heading our way, so what better than a carefully curated selection of the best of the best games you’ll be snapping up on the day of release!

The Legend of Zelda: Breath of the Wild 2 (Switch)

The follow up to arguably one of the best ever console launch titles, Breath of the Wild 2 has much to live up to, but we’re hopeful it’ll astound us just like the original game did back in 2017. It appears the game will re-use the original lands of Hyrule, but with the addition of many areas, stories and game mechanics. Everything we’ve seen so far suggests a darker tone than the original, with nods to 2006’s Twilight Princess.

It’s been far too long since Bethesda graced us with a full-blown RPG, let alone a whole new IP and universe and it looks like Starfield might be well worth the wait. The Fallout and Elder Scrolls developer has decided that it’s ticked off open-world and is now set to go open-galaxy, and the sky’s the limit. We are more than excited to blast off into space with them this year and scratch that itch that we’ve been longing for since Mass Effect 3.

Developer PlatinumGames are on a bit of a winning streak of late, with major hits like Nier:Automata and Astral Chain under their belt, so the third entry in the Bayonetta series is definitely going to be one the slash ‘em up to beat in 2022. With more cheesy supernatural battles than you can shake a high heeled shoe at, Bayonetta’s return is bound to be unforgettable

Originally intended as a smallish add-on to the original platforming classic Hollow Knight, this game is now set to be a full-blown sequel. With its unique art style returning, this entry will take Hornet on an adventure you’ll be dying to get your claws into.

A break-out hit back in 2016, Oxenfree combined enticing characters, witty dialogue and mysteries to grab the player, not to mention its blissful graphics and soundtrack which we still listen to today. Whatever Night School Studio has up their sleeves, we’re more than ready to be taken along for the ride.

With the triumphant return of the self-titled God of War on the PS4 back in 2018, the newfound narrative and storytelling focus was a welcome surprise and that game’s framework is likely to set the tone for this PS5 exclusive.

This game kinda came out of nowhere. Square-Enix has gifted a prequel spinoff in its beloved franchise to Team Ninja, a developer known for high-octane action combat in games like Nioh and Ninja Gaiden. Will it be a match made in Seventh Heaven? We’re hoping so.

It’s incredible to think that the groundbreaking first game in the series, Horizon Zero Dawn, was only released in 2017, and we’re lucky to have a sequel in 2022 that will make as much use of the PS5 as the original did on the PS4. With its gloriously beautiful open world, memorable characters and pitch-perfect combat, this is a sequel well worth getting excited about.

An open-world adventure game written by Uncharted’s Amy Hennig and Rogue One’s Gary Whitta sounds too good to be true. Well, we’re on the edge of our seats with our fingers crossed for this one, as we’re suckers for adventure worlds with great stories and compelling characters. Plus, it seems to have a ‘magic parkour’ system which will make exploring its vast world even more engaging.

This much-hyped project combines the do or die combat of the Dark Souls series with the narrative stylings of a certain George R R Martin, which by our estimation, makes it the must-have action-RPG for 2022. Fingers crossed it lives up to the hype!